This Grade II-listed building dates to the late-eighteenth/early-nineteenth century. Although it had retained its historic shopfront, a number of repairs and remedial works were required to ensure its longevity. A ground floor sash window had also previously been removed on the St Mary’s Gate elevation, replaced by a modern casement which was covered with signage.

Through the grant, the cement render was removed from the stall riser and plinth, and repairs were then made to the underlying stonework, including the introduction of ventilation holes. Localised repairs were made to the shop front, which was then repainted. In the St Mary’s Gate elevation, the signage and later casement window were removed and a sliding sash was reinstated, using the profiles of the surrounding windows. The property continued in the same retail use once the works were completed. 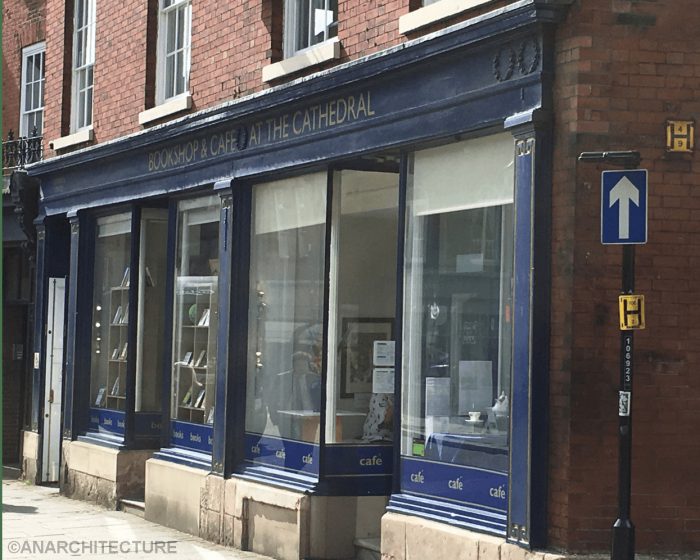 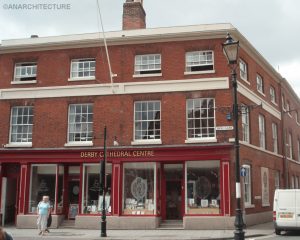 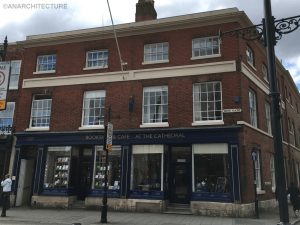 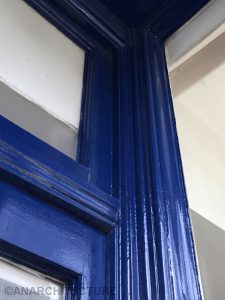 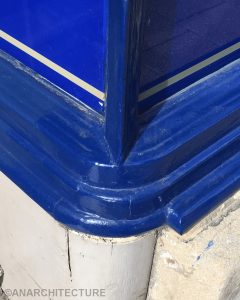 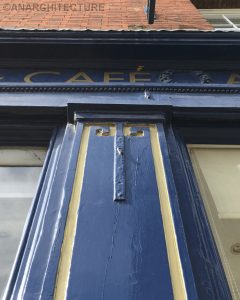 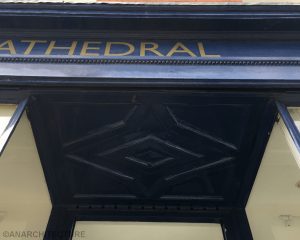 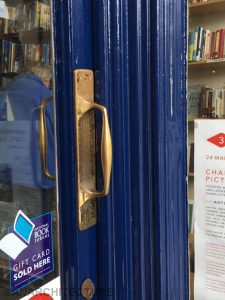 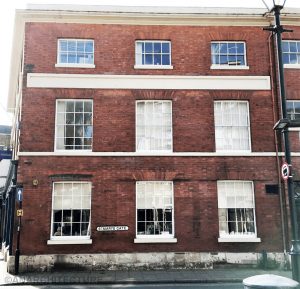 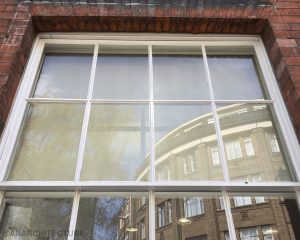 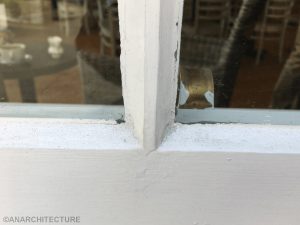