The stunning, Grade II* listed property is located in Wardwick and dates to the seventeenth century. The property is believed to be the first brick-built building in the city and was designed by Robert Smythson, who also designed Hardwick Hall. It was known as Gisborne House for a number of years, in reference to the local landowning family who originally owned it, before later coming to be known as Jacobean House. It was originally wider, being of five gables as opposed to two, but was shortened in 1855 to create Becket Street. The grounds which were once found to the rear have also been developed in the ensuing centuries.

Prior to the PSiCA the building had been intermittently vacant for a number of years, and had gradually fallen into a poor state of repair. In order to ensure the continued longevity of the building, a number of repairs were made, including the sash windows, the roof, two chimney stacks and the lead work. The gutters were also replaced to protect the building from future water ingress. 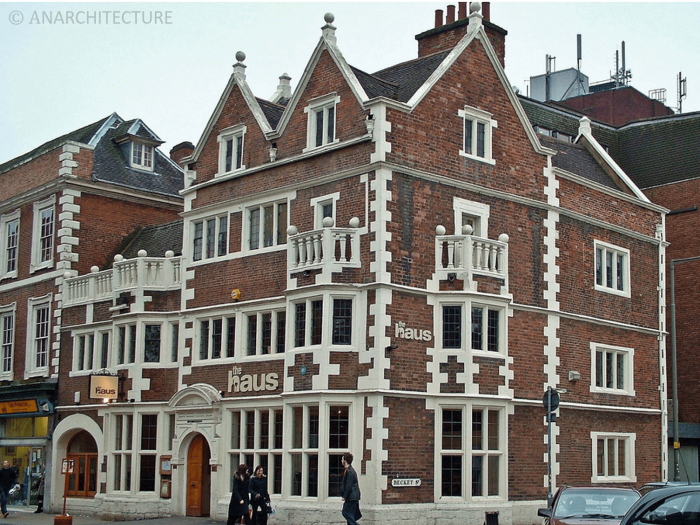 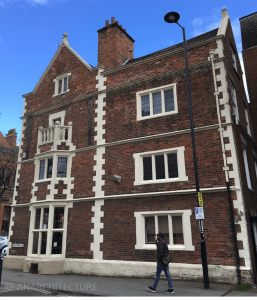 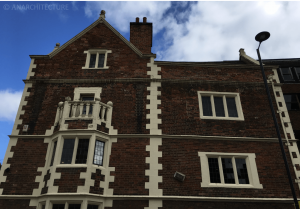 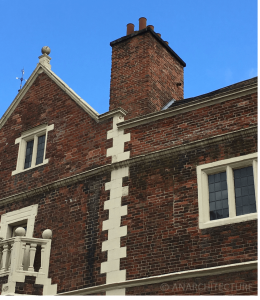 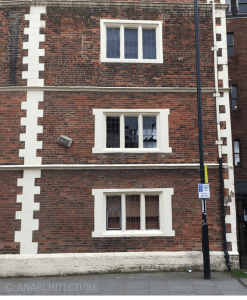 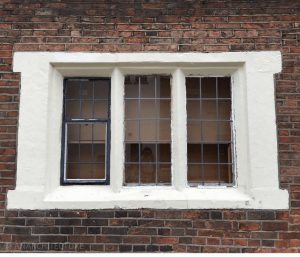 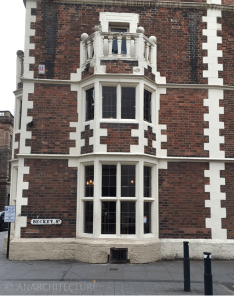 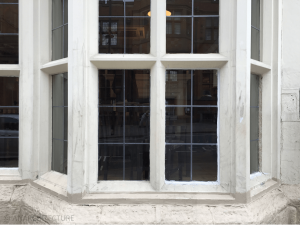 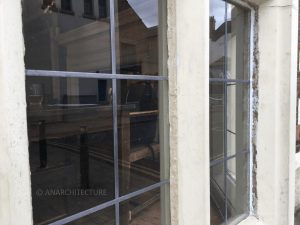 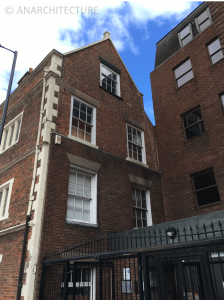