This stunning parade of Grade II-listed shops was constructed in 1881 by Sir Abraham Woodiwiss, as part of the redevelopment of this area of Derby, following the culverting of Markeaton Brook. When originally constructed, each shop had followed a consistent typology of matching frontages. Over time this had gradually degraded through alterations and been lost. The upper floors of the property and some of the stonework detailing had also fallen into disrepair, with some features also being lost.

Some works had been undertaken through a prior THI scheme. The PSiCA sought to extend the regeneration work to more of the units in order to realise the lost consistency of the parade and create a vibrant and attractive shopping precinct. In order to achieve this, a number of shop fronts were reinstated, based upon their historic designs, featuring awnings and blind boxes. Stonework repair and reinstatement was also undertaken to remedy the damage which had occurred to a number of decorative features in the lower and upper floors of the building. Following works conducted through the PSiCA scheme, vacancy in the Strand and Strand Arcade dropped from 9 units to 0. 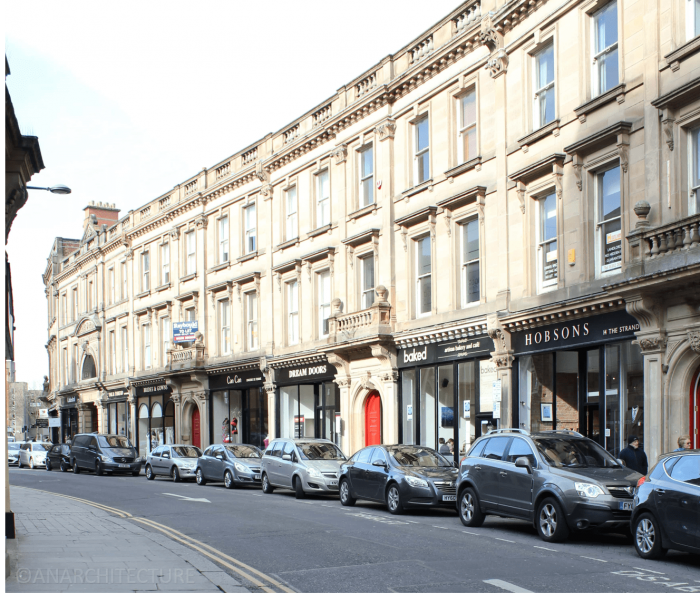 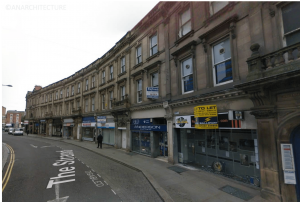 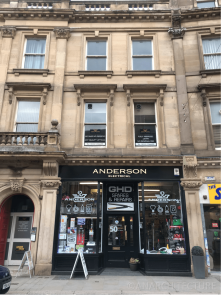 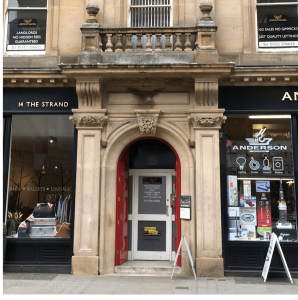 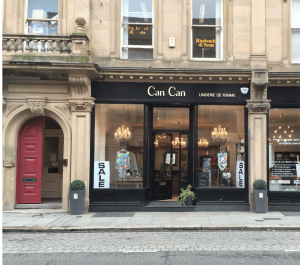 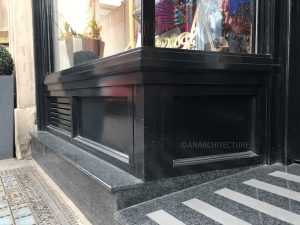 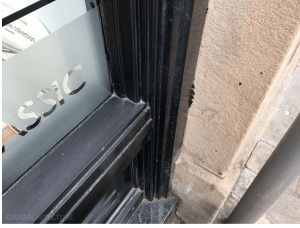 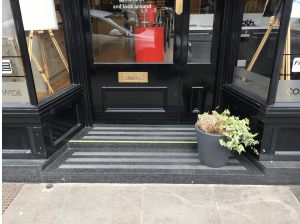 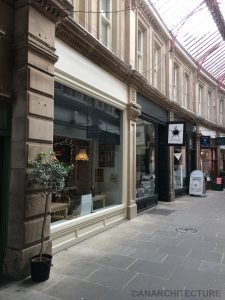 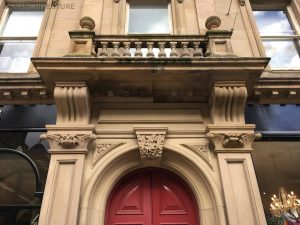 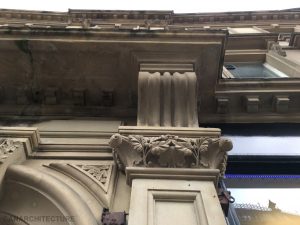 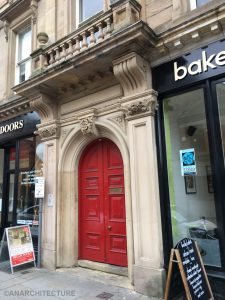 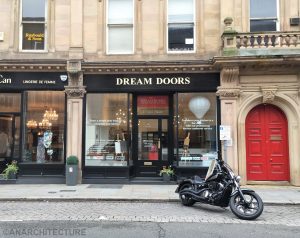 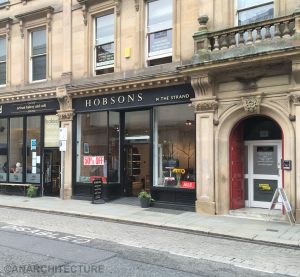 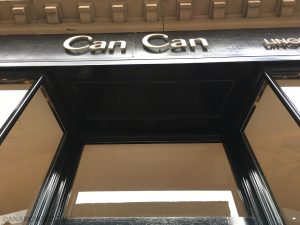 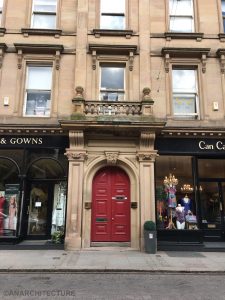 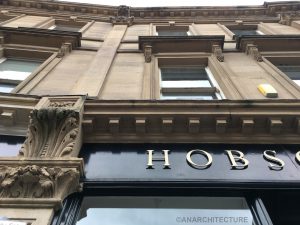 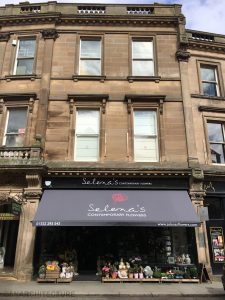 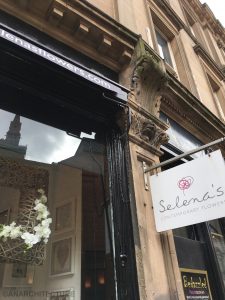 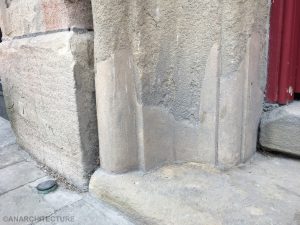 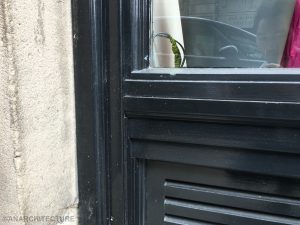 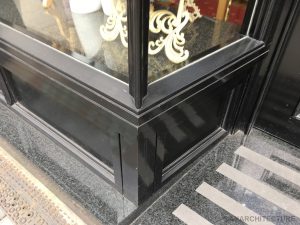 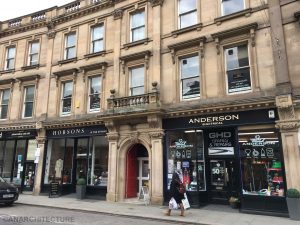 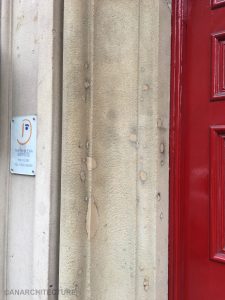