This Grade II-listed property on Iron Gate dates to the late eighteenth/early nineteenth century, with subsequent alterations into the twentieth century. It originally formed part of the same tenement as the seventeenth-century No22 and formed part of the workshops for John Whitehurst’s clockmaking business, even after his death. The frontage appears to have been rebuilt during the early nineteenth century. An inappropriate shop front was installed during the twentieth century, and a suitable reinstatement was proposed to instil the building with its lost historic character.

The reinstated frontage was based upon historic evidence and repairs were also undertaken to the surviving fabric. 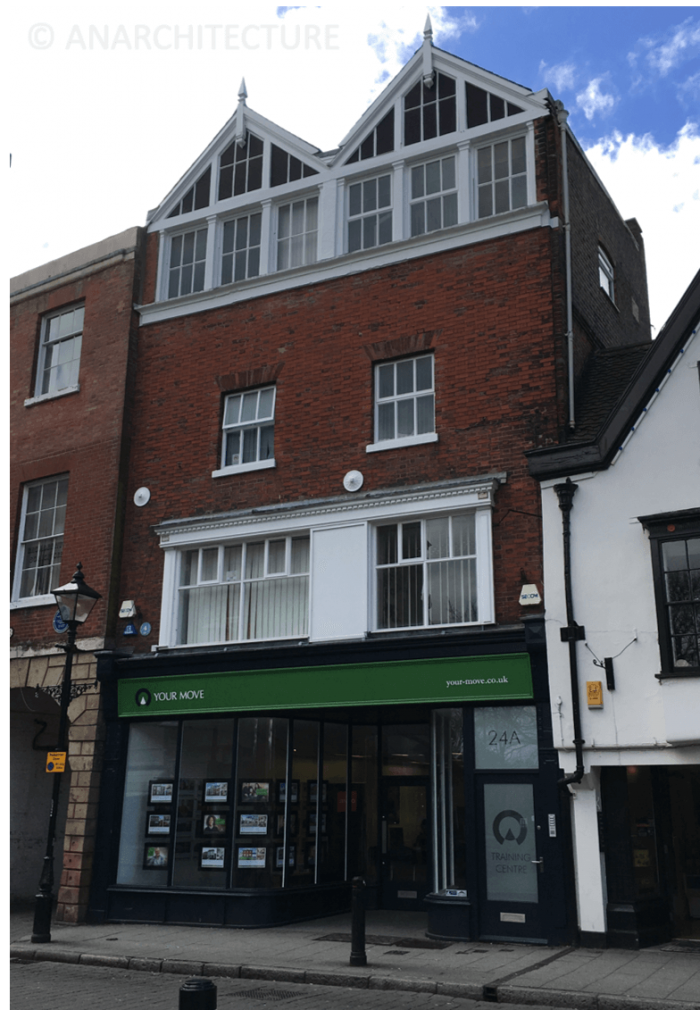 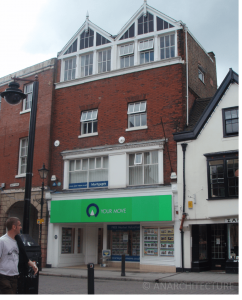 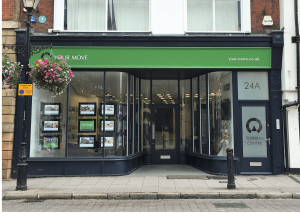 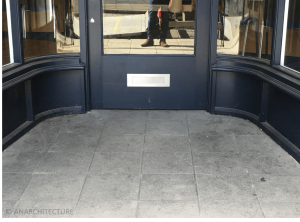 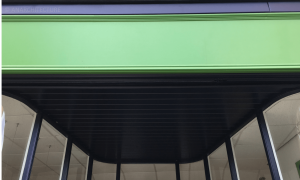 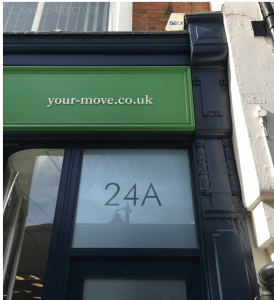 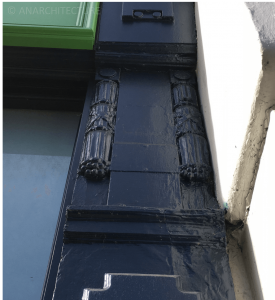 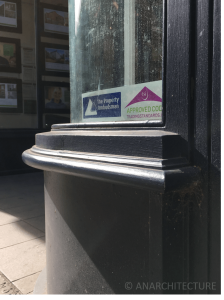 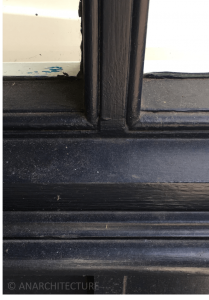