This shop on Wardwick forms part of a row of three units, all located within a single Grade II-listed building, which dates to the early eighteenth century. Although some historic elements of the frontage had survived, such as the pilasters and cornice, an inappropriate modern shop front had been inserted into the aperture. In order to remedy this, the inappropriate elements were removed, and a new design approved to reflect the historic character of the wider property. The new frontage was constructed in hardwood timber, with a central recessed opening and glazed brick stall riser. The unit became a bar following the completion of the works. 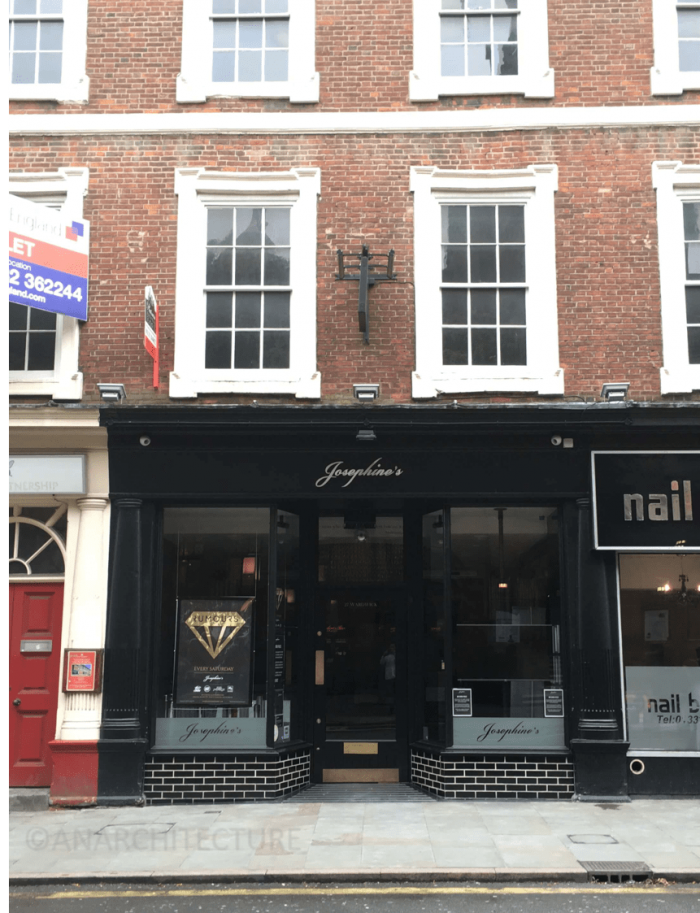 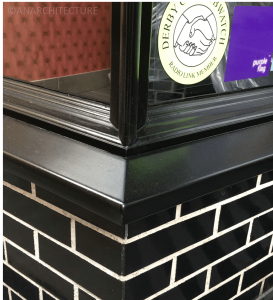 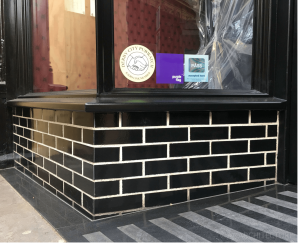 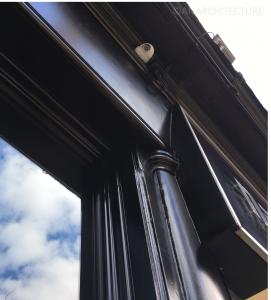 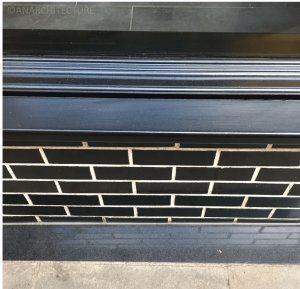 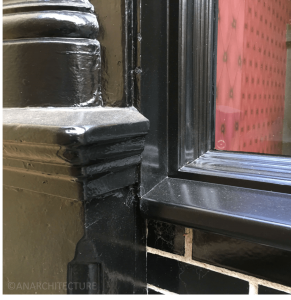 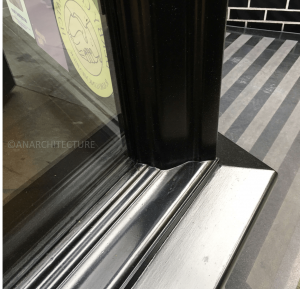