No 29 Sadler Gate is situated at the western end of the street, close to the site of Sadler Gater Bridge. Though unlisted, the property appears to date to the late-eighteenth/early nineteenth century, and is surrounded by buildings of similar historic value. The shop front retained a number of historic details, with a number of twentieth century alterations and changes. This was also the case at first-floor level, where a large window which extended the width of the building, had been installed in the 1920s, replacing the earlier sashes.

Through the PSiCA, the traditional shop front was reinstated, based upon historic evidence. The historic shop surround was repaired, with any decayed timber spliced with new hardwood. At first floor level, the picture window was removed and three sash windows were reinstated, based upon the historic layout. The property was not vacant at the time of the work, but continued in the same use following its completion. 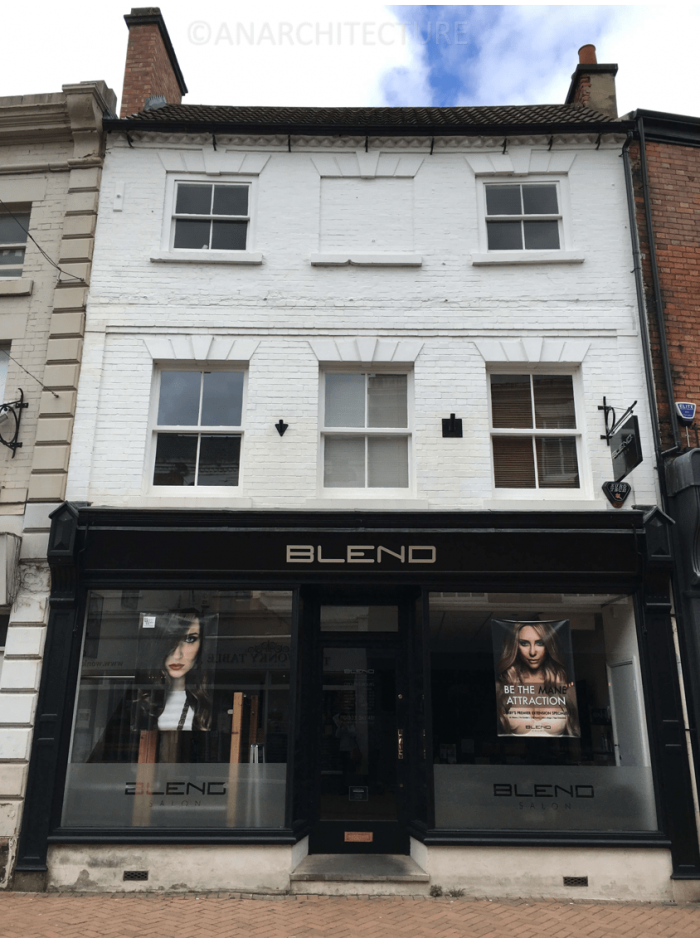 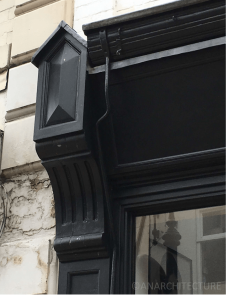 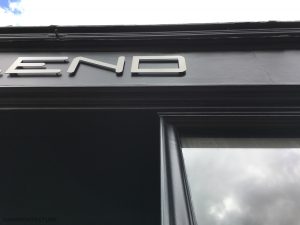 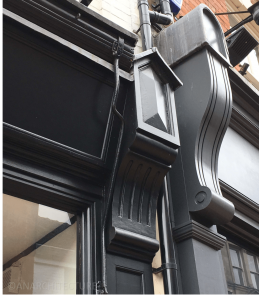 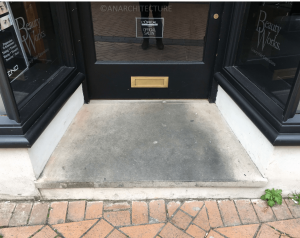 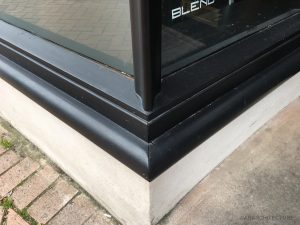 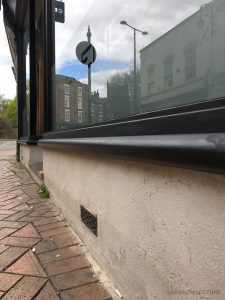