Located on Wardwick, this Grade II-listed building features three separate retail units and a separate access to the upper floors. The property was originally constructed as a dwelling, likely around the late-seventeenth/early-eighteenth century, before being adapted for retail use during the late-nineteenth century. Prior to the scheme, the units had a variety of problems which needed to be resolved, including the installation of inappropriate shop fronts and signage during the twentieth-century, advanced decay on a surviving historic door and its surrounds, and the deterioration of the upper floors of the property.

Through the PSiCA scheme, the original Victorian-era shop fronts were reinstated, based on historic evidence, as well as the historic door. The surviving shop surrounds, including pilasters and fascia, were repaired where possible, or reinstated to their original design. The issues within the upper floors were also resolved, including repairs to the render and a reconfiguration of the rainwater goods. 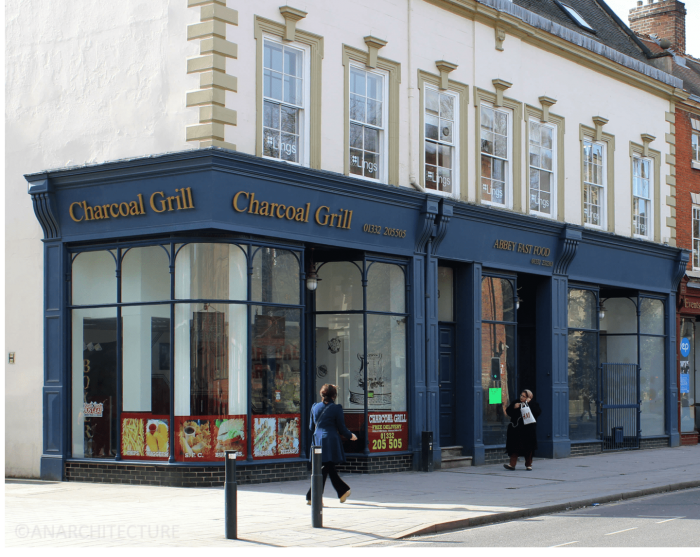 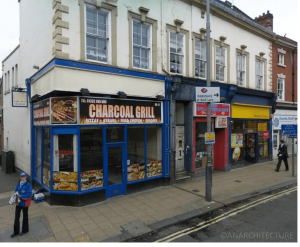 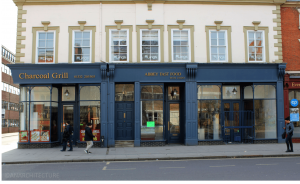 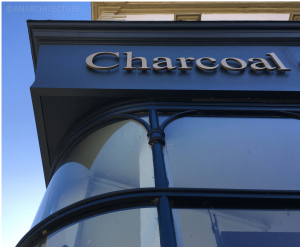 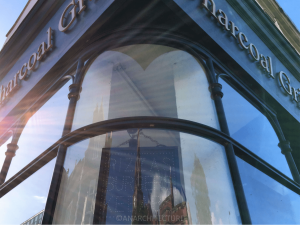 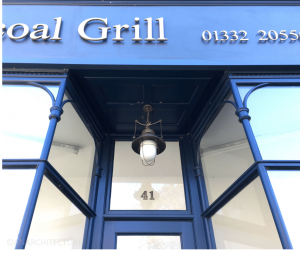 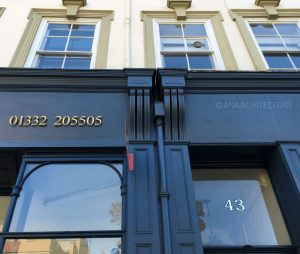 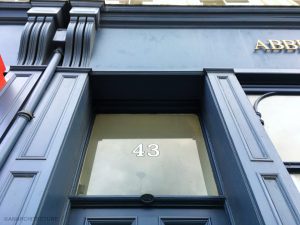 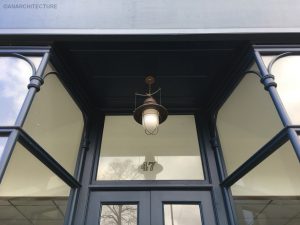 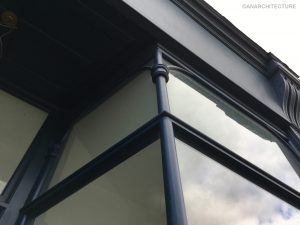 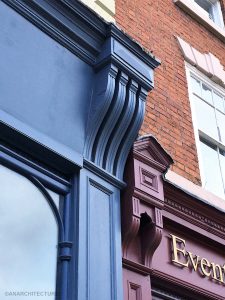