This unlisted property is located in Sadler Gate. Its exact age is unclear, however there are suggestions that it may have been refronted during the early nineteenth century. There were few sources which revealed the property’s historic appearance, with many showing the inappropriate shopfront which had been installed during the 1970s. A traditional Victorian-era design was created based on the proportions and layout of the property, the historic research which had been undertaken and using historic examples from the surrounding area as a reference. The resultant shop front makes an excellent contribution to the wider setting of Sadler Gate at the heart of the commercial centre of the conservation area. 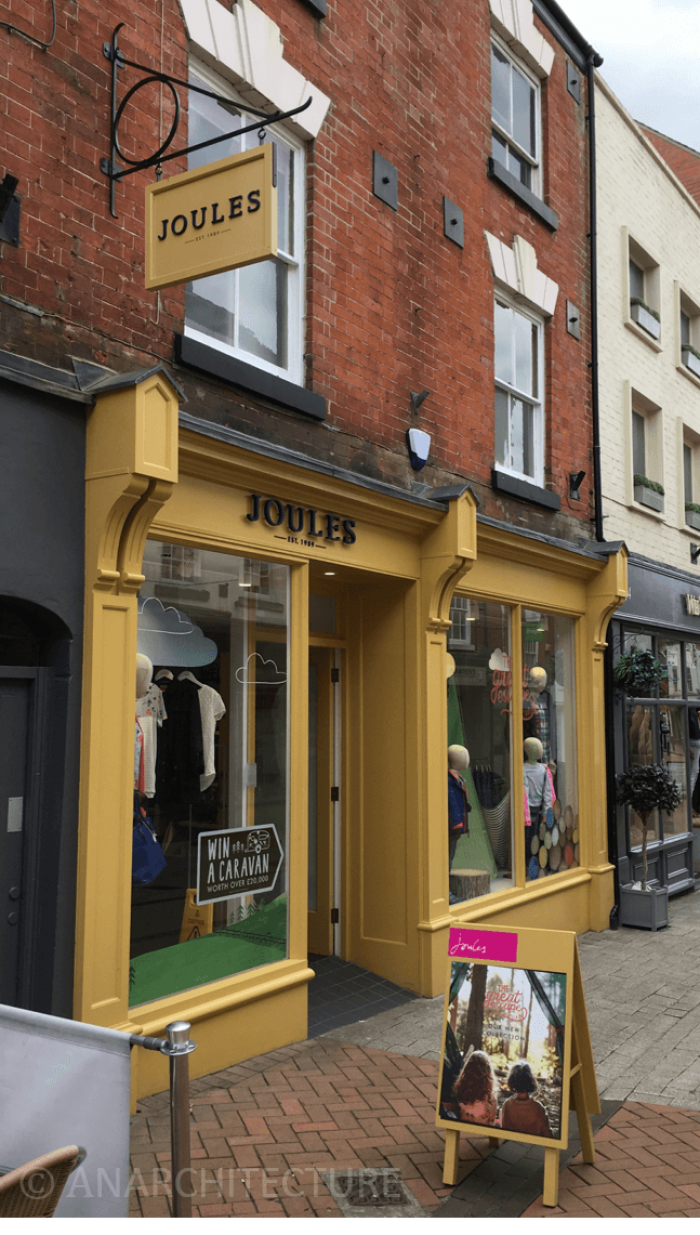 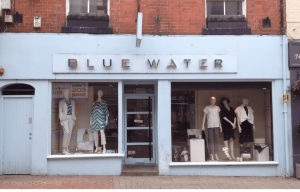 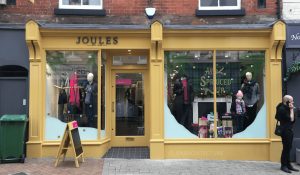 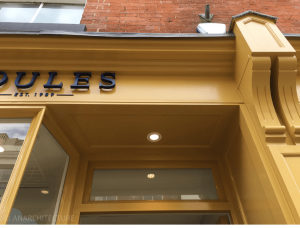 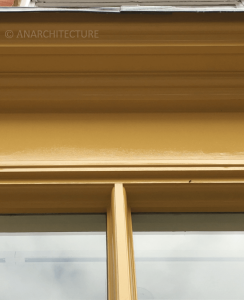 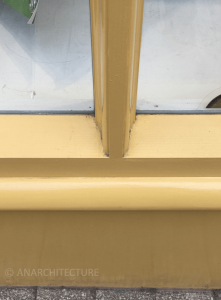 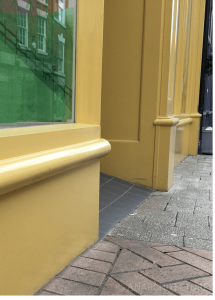 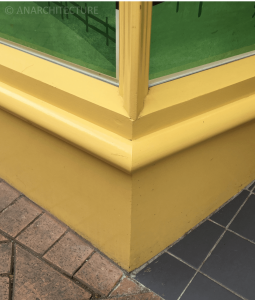 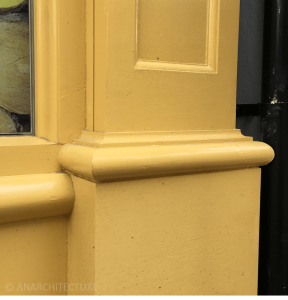 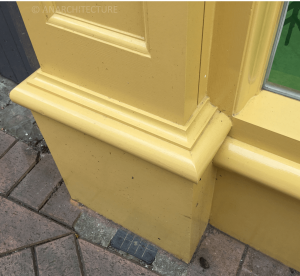