This pair of shops on Wardwick was constructed in 1898, with shop fronts part of the design as opposed to a later addition. Despite being unlisted, the building has a significant positive impact on this historic row within Wardwick. Despite some surviving details in the shop surrounds and beneath later additions, many of the historic features of each retail unit had been lost. Through the grant scheme, the resultant inappropriate, modern shop fronts were to be removed, and suitable designs based upon historic evidence were to be reinstated. The historic surrounds, including pilasters and fascia, were also repaired where they had been damaged by later works or had deteriorated. 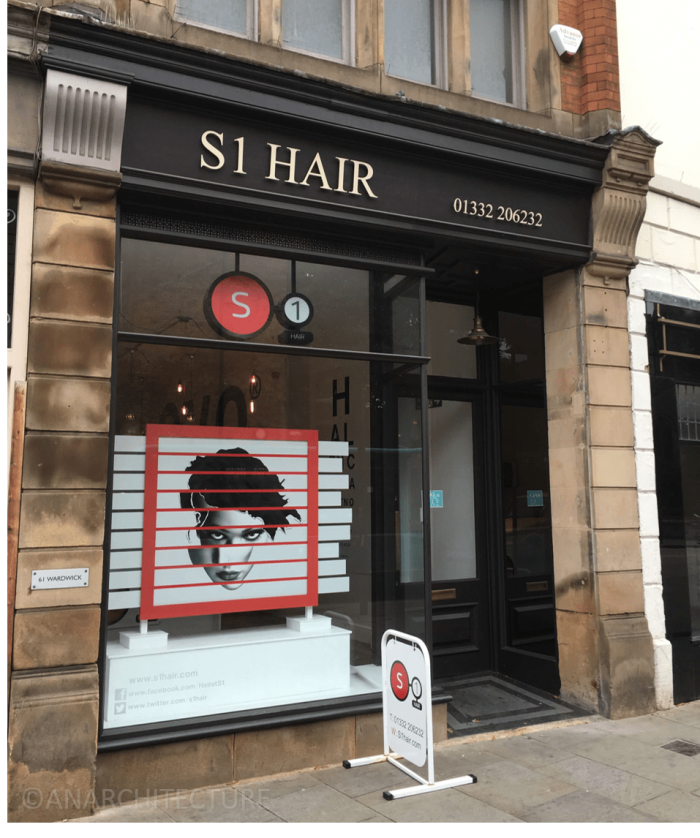 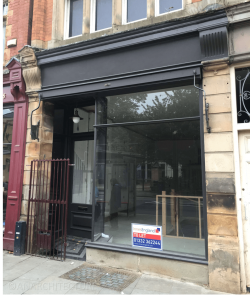 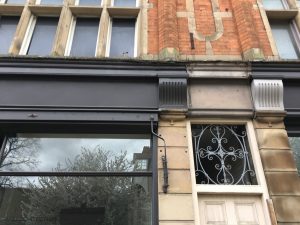 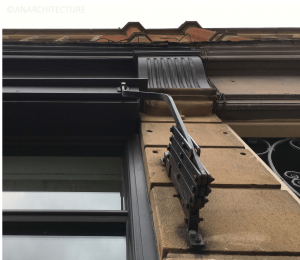 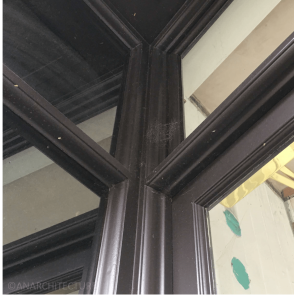 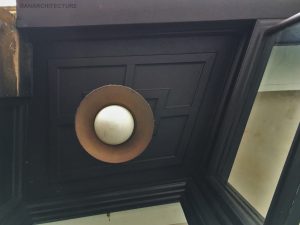 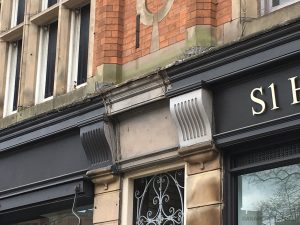 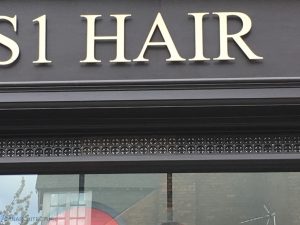 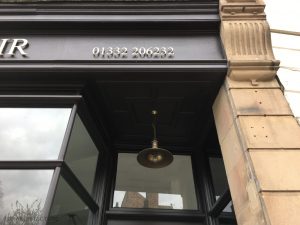 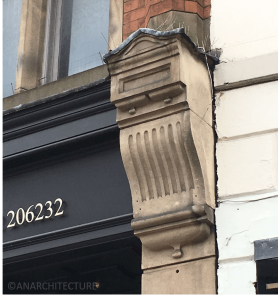 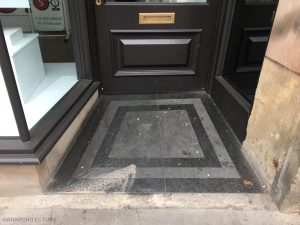